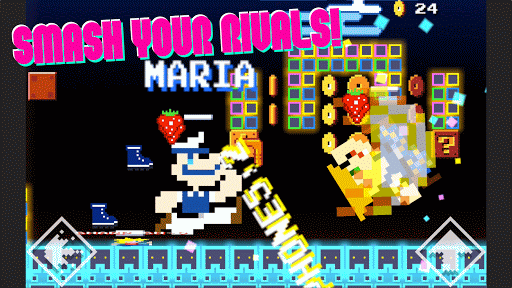 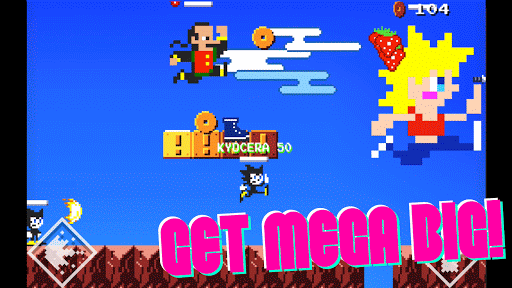 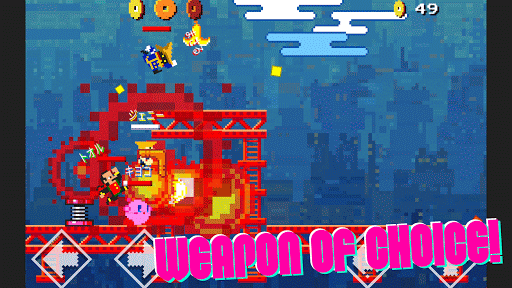 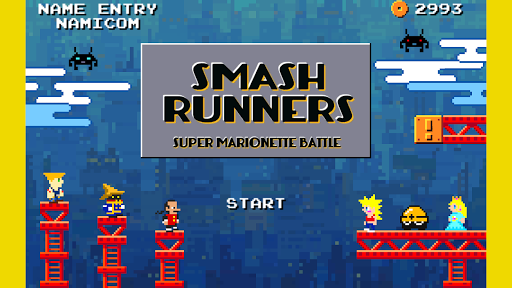 Latest version of this game (com.Namicom.SmashRunners)

Exciting online battle!!
– Race: Up to 4 players competing for a goal.
– Battle: Individual warfare where up to 5 players fight for coins.
– Team battle: Up to 8 players, 4 vs 4 fight for coins.

■Multiple Runners
Collect coins to unlock new runners or level them up for more speed or life.
Each runner has unique abilities and offers multiple ways to enjoy the game.

*Harmful player will be banned from the game.
-New Battle Map ‘Video Game’
-Reduce ads
-Increase the odds of Coin-Gatchapon