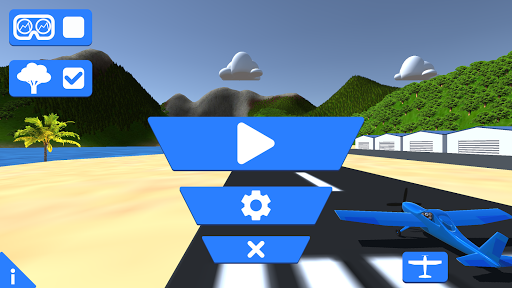 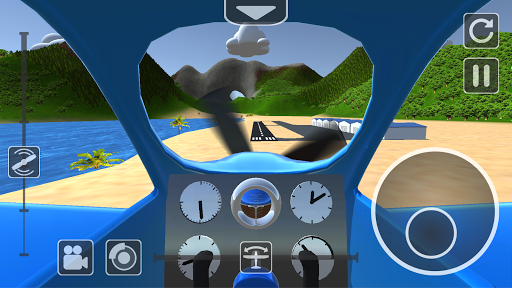 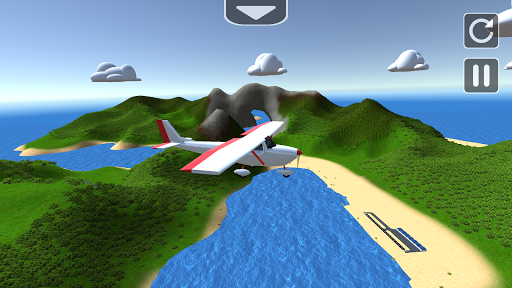 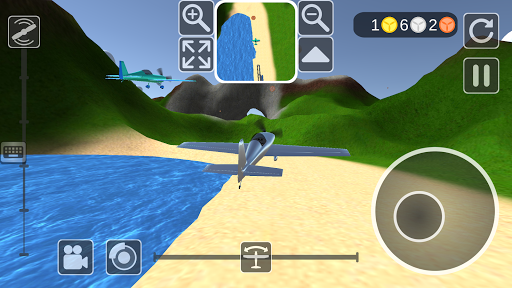 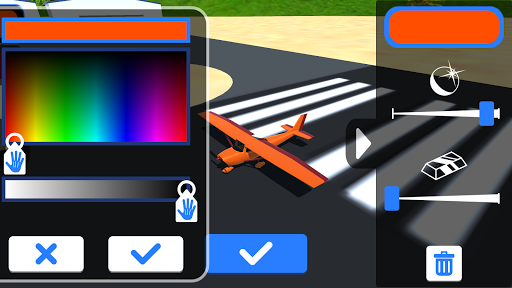 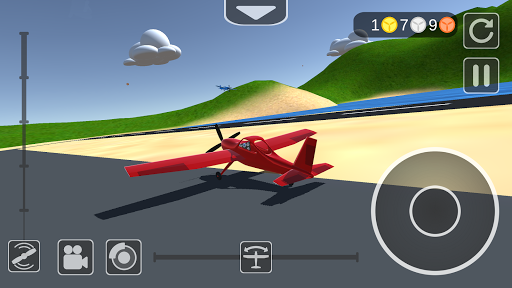 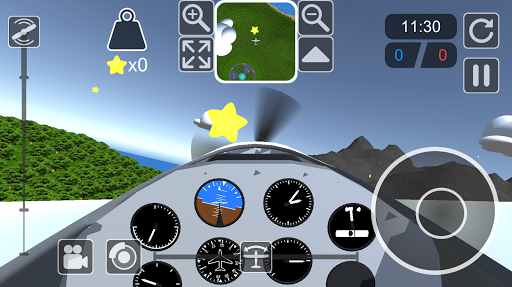 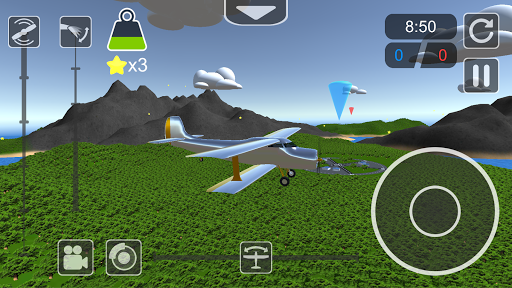 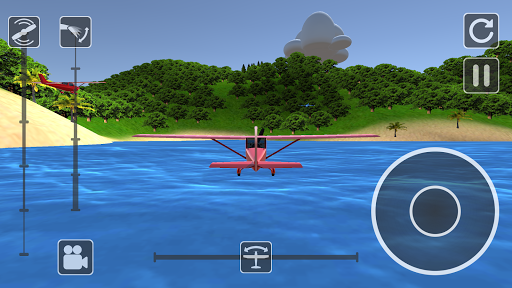 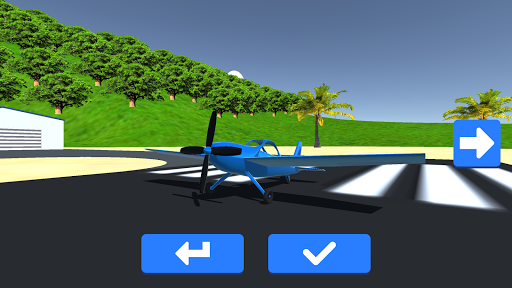 Latest version of this game (com.danielpolish.vrflight)

Thanks for trying out the game before it’s released. Please give me a feedback regarding these questions:
– Is the game intuitive?
– Is the multiplayer working properly?
– Did you find any glitches / bugs?
– If there was one thing you could add to the game, what would it be?

Planes can be recolored to make them stand out in multiplayer.

The planes can be controlled with an on-screen joystick, tilting, a gamepad or with a custom controller app, using another device.

All planes can be unlocked using in-game currency, which can be collected in multiplayer.

For devices, that have a gyroscope there is also an option to play in VR.
– A new plane was added
– Bug fixes in local and online multiplayer